College Profile: Tell Me More about University of California-Davis 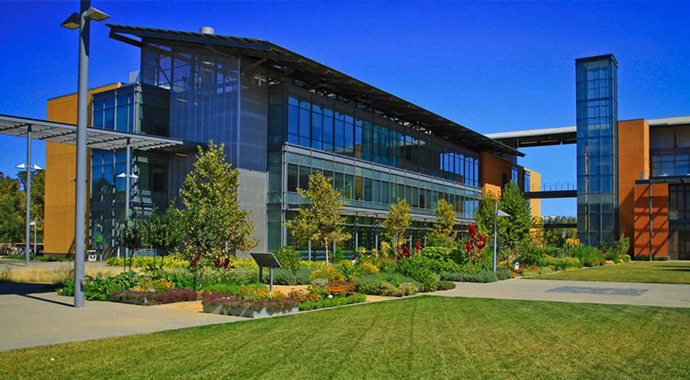 UC-Davis offers a small-town alternative to the dense, urban locations of UC-Berkeley and UCLA. Located in the Golden State’s fertile agricultural region in California’s Central Valley, UC-Davis is a 90-minute drive from San Francisco, and about a half-hour’s drive from Sacramento, the state’s capital. With 265 days of sunshine, Davis is everything you might want a college town to be, minus the traffic congestion. The downtown is lined with dozens of student-oriented dining options, retail stores and two multiplex movie theaters. One-hundred miles of bike paths in town and on campus give testimony to its bike friendly environment.

While Davis is a smaller town, there is nothing smaller about the undergraduate population. UC-Davis is home to over 30,000 undergraduates, second only to UCLA within the University of California system. Although it is easier to get into UC-Davis than it is to get into UCLA or UC-Berkeley, that differential is fading over the years and the competitiveness of the university is increasing. In 2021, UC Davis received a record 105,850 applications, and the 46 percent that were accepted presented very strong credentials. Most of the students come from California, though the University has scholarships targeted at students who come from Oregon as well as Washington State. Like the other UCs, UC-Davis is more achievable as a transfer destination from the state’s community college system; more than 50 percent of the students who applied to transfer last cycle were offered admission.

It is frequently said that if the subject involves living organisms, you can study it at UC Davis. The university has a challenging curriculum, especially strong in the sciences and approximately one-third of bachelor’s degrees are granted in science, technology, engineering and mathematics (STEM) subjects. The school is great for premeds and the first choice for any pre-vet student. Although UC-Davis does not have an undergraduate business school, managerial economics, offered in the College of Agricultural and Environmental Sciences, is one of the most popular majors, as is the economics major offered in the College of Letters and Sciences.

There are also some unique options within the College of Letters and Sciences including a major in Chicana/Chicano Studies, a public service option within the political science major, as well as an organizational studies option within the sociology major. Given the university’s location near Sacramento, students interested in public policy and politics have many opportunities to gain work experience in these areas. A program that matches students with internships in Washington D.C. is also available.

The closest approximation to a cow college in the UC system, Davis’ agricultural programs are rated 1st in the nation. UC-Davis is the Land Grant University for California, the Golden State’s primary center for agricultural education by the Federal Government. The depth of the offerings in the Department of Agriculture is tremendous. There are choices, for example, between animal biology and animal science and management, as well as between environmental horticulture and urban forestry. A new addition is a major in viticulture for students interested in wine making.
Agriculture has also been a major theme of the campus design. The Memorial Union, the signature building, originated from a farm silo that was one of the first buildings on campus. The main quad was once the parade ground for livestock shows. And the well-landscaped campus has a 100-acre arboretum for research and recreation; students can be found helping to harvest olives for olive oil.

If someone tells you that UC-Davis is one of the best state universities in one of the nicest college towns in the U.S., believe them. The academic breadth of the school, success of the students and the quality of life in the surrounding community easily support this contention. 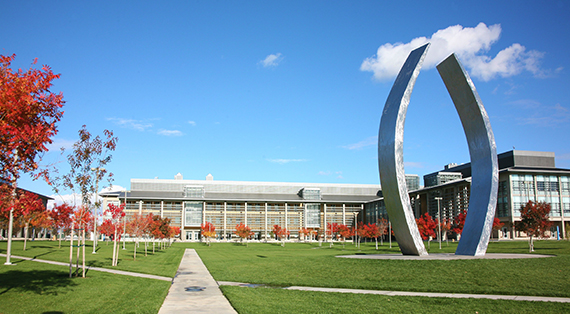 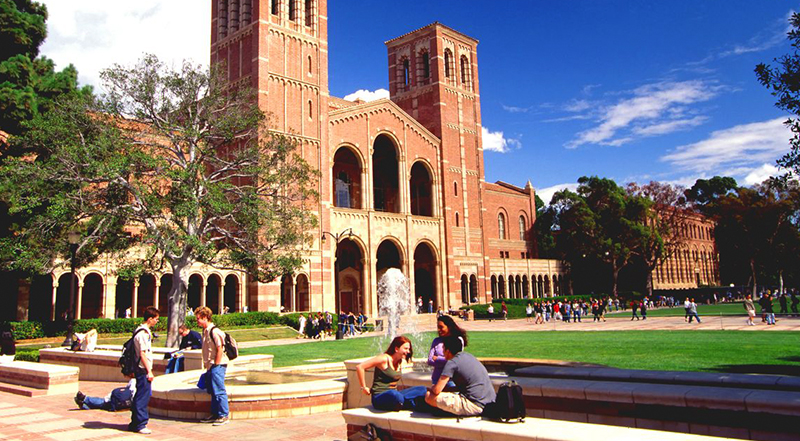 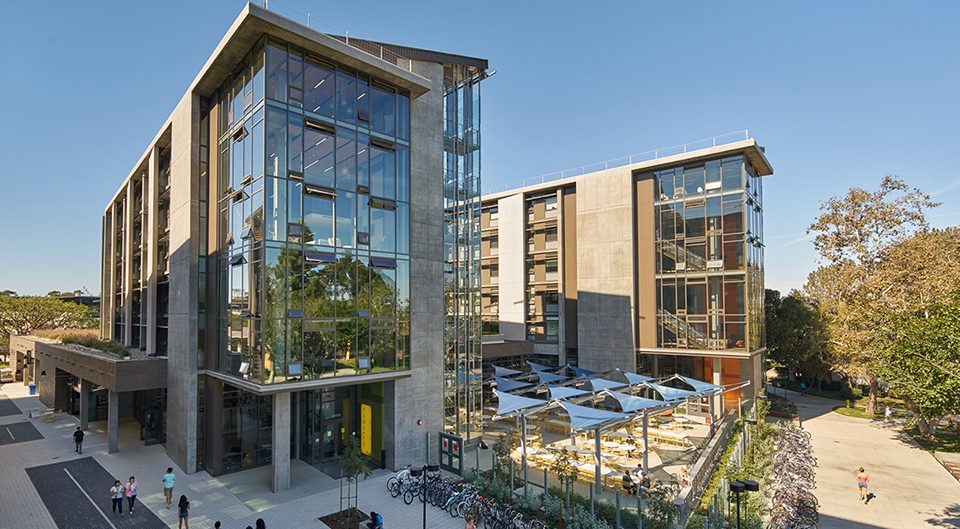