Colleges You Ought to Know 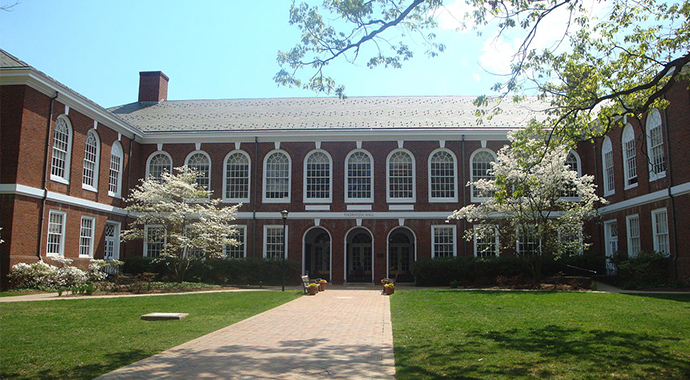 What makes a “good” college? Sometimes it’s a school that has a familiar name. But often times it isn’t. Students who are beginning their very first college search should keep in mind that some very “good” colleges are ones they have never heard of before.

In Northern California we are blessed to have several very fine and very well-known research universities, among them Stanford and the University of California at Berkeley. These schools enroll some of the brightest minds in the world. But these are also among the most difficult places to gain admission. Last year Stanford accepted only five percent of the students for its incoming freshman Class of 2016. Berkeley accepted only 16 percent. Each year acceptance rates to selective colleges decline, the number of applicants rises, while the number of available seats in a freshman class does not. Hence the frenzy related to selective college admissions.

One key sign of a “good” college is their four-year graduation rate. Last year Stanford reported that 76 percent of students who entered in 2010 graduated within four years. UC Berkeley’s graduation rate was 72 percent, UCLA’s was 69 percent and Davis only graduated 51 percent within four years. Why use this indicator? Because, in my humble opinion, the four-year graduation rate is the best measure of how well colleges do their job. Interestingly, there are many schools that, while less selective, do at least as well as Stanford at graduating a freshman class. One example is a public university: the University of Virginia. This school took 30 percent of its applicants last year and had a better graduation rate than Stanford, Cal and each of the other UC campuses. Eighty-seven percent of its 2010 freshman class graduated on time. It even beat Harvard (86 percent) – but only by a smidgen!

This example helps show that selectivity only measures demand for seats in the freshman class, and selectivity may not always directly correlate with the quality of the education that a college offers, or how well that school retains and graduates the students they accept. Higher education is the only service business that is rated in part by the percentage of potential customers who do not get to use it. I doubt that you read of banks or hospitals that are considered the best because they turn more customers away. Service businesses are highly regarded when they provide superior customer service, which strong colleges do for their students and alumni, giving them a good education and graduating them on time. This includes helping them to set academic and career directions early in their college years, and providing opportunities to test those directions both in the classroom and through experiences and internships beyond coursework. It also means building and supporting a strong professional net- work that will be there for the rest of their graduates’ lives.

There are many good colleges in the U.S. that offer as much for their students as Stanford, UC Berkeley and the University of Virginia. Their names are less familiar to college- bound students and families because they are in less popular locations. As a college advisor I often feel that the U.S. is very small indeed – students who are willing to explore new places outside of California are in a far more advantageous position from an admissions perspective than their peers who wish to stay with familiar and well known places like San Francisco, Los Angeles, New York and Boston.

Other good colleges may be less well known because they have smaller student bodies, or more regional alumni bases. They might have lower profiles because their football or basketball teams are not covered by the national media or their faculty is not always quoted for breaking news stories. But these good colleges do accept a larger percentage of the students who are interested in joining their freshman class. And the best news is that those who take advantage of the resources provided by these schools can reap the same or even better rewards had they gone to one of the ‘elite’ schools.

This year I will tell you about a few of these schools. Some are small liberal arts colleges, others larger and more comprehensive universities, offering undergraduate and advanced degrees as well. Some may be in places you know and others in places that might be unfamiliar. But all of them do what a good college is supposed to do. 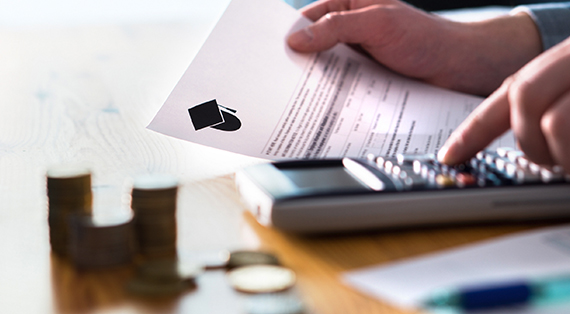 How to Impress My Interviewer During a College Admission Interview?