How Do Colleges Evaluate Applicants? 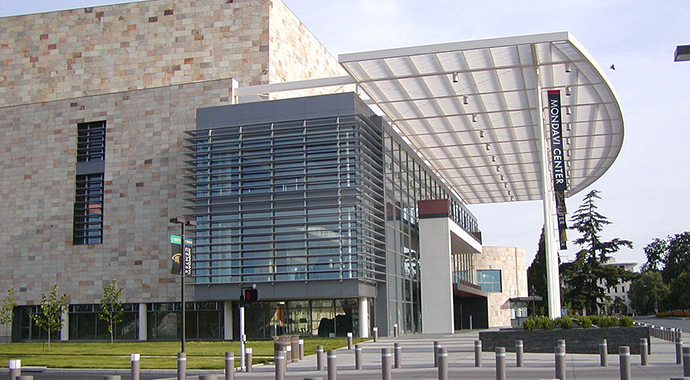 There are many factors that play a role in successful college admissions, and sometimes the decisions of admission of officers are puzzling. One student with a very strong academic record may be turned down, while a classmate with less impressive grades is accepted. This article sheds light on the important factors that colleges consider as they review applications.

Academic Record: The academic record is the heart of the college application; academic courses taken and grades achieved show evidence of the student’s ability to handle the demands of college. Going beyond the minimum recommended for admission to a particular school is always viewed favorably.

AP Exams: Colleges look to see if the student took advantage of additional challenging coursework offered at their high school, such as Advanced Placement and Honors classes. Strong performance in these classes indicates that a student is prepared to do college-level work. Admissions officers are familiar with the high schools located in the regions to which they are assigned and they know which courses are tougher. They also know some teachers are more generous with grades, while others are less so. That is why I recommend students who are up to the added rigor of AP coursework also be sure to take and do their best on the nationally ad- ministered AP exams as well.

Standardized Testing: The SAT and ACT play an important role in admissions. These tests are often viewed as objective measures of readiness for college, because they are independent of the grading standards of high schools. But the tests are not without their critics and there are concerns about what the tests are really measuring. The recent revamping of both the ACT and SAT exams this year has not quelled this debate over the predictive power of these exams for college success. Nevertheless, most schools still rely heavily on test scores to make admission decisions, as well as assign merit aid to students. Strong test preparation from providers who keep up to date with content and strategies often can help a student elevate scores significantly, but the price tag is usually quite steep. I continue to believe the best test preparation is doing well in high school coursework. When a student has content under control, they can limit test prep to test taking strategies, like building stamina for the long test and careful attention to timing during the exam.

Extracurricular Record: Schools today try to admit a well-rounded freshman class, rather than well-rounded students per se. Colleges look for students that are fully engaged in a few significant activities beyond the classroom. Just as an employer is not impressed by an applicant who bounces from one job to the next, acquiring minimal skill- sets along the way, most colleges are unimpressed by a student who presents a long list of short-term activities. I suggest you create “depth rather than breadth” in your extra-curricular activities. Participating on the school debate team is good. Winning local, regional, and even national competitions is valued even more highly. The same is true for music, sports, the sciences and the arts, as well as employment.

Leadership: There is little doubt that selective schools like to see evidence of leadership; this level of participation often signals a student who is intellectually curious, independent and enthusiastic; someone who adds vibrancy to a campus. President of a student club or editor of the school newspaper are high school level leadership positions, while leadership that extends beyond to local, regional and state organizations is even more notable. I have noted a disturbing trend toward students setting up a clubs at high school, and then do little or nothing with them. Both the founder and the members suffer in this case, because the lack of substance in the activity will at some point come out in the admission process. Whether it is through the counselor or teacher letters of recommendation, in the essays students must write about their activities and/or in the interviews they have, superficial involvement will take its toll. Join clubs that have a proven track record of accomplishment and step up as an officer of the club, if the opportunity presents itself. If you create club, be sure you are fully committed to it and its mission.

Put Things In Perspective: There are many good colleges in the US and every high school student who puts in their best effort academically will be offered admission to college. Not every student is cut out for managing several AP classes each term, nor should they try to do so. Many students have not participated in any leadership role. After all, there are far more students than leadership positions! In this case you can highlight your support role in activities, or a record of employment or community service that distinguishes you as an applicant. Students with substantial responsibilities in the home are exhibiting leadership qualities as well. Finally, spend time writing carefully thought out essays that highlight your strengths.

Following these guidelines will enhance your chances for admission to any college. And with a well-balanced, well-matched college list, you will get your share of positive responses. 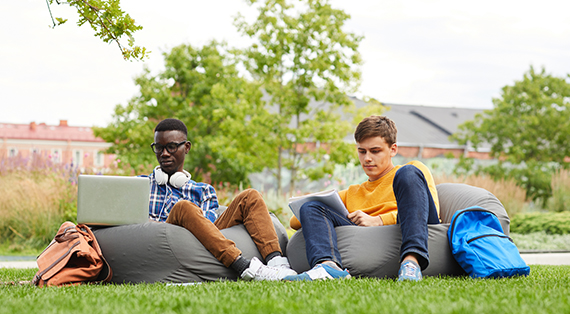 Trends for the Class of 2022 to Consider 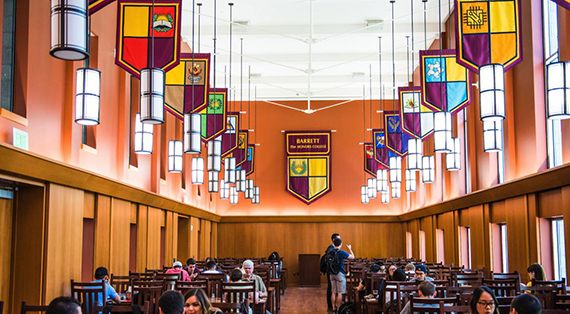 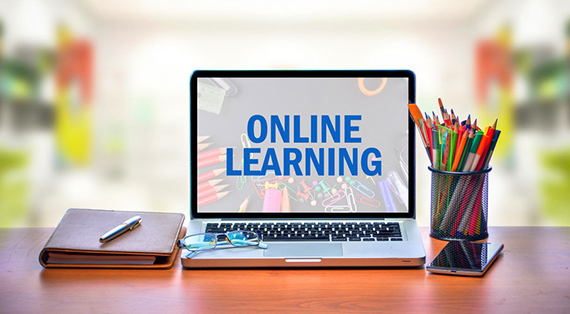 Assessing Online Learning—Before, During and After COVID-19